Add “High-Speed Motorway” to your playlists: 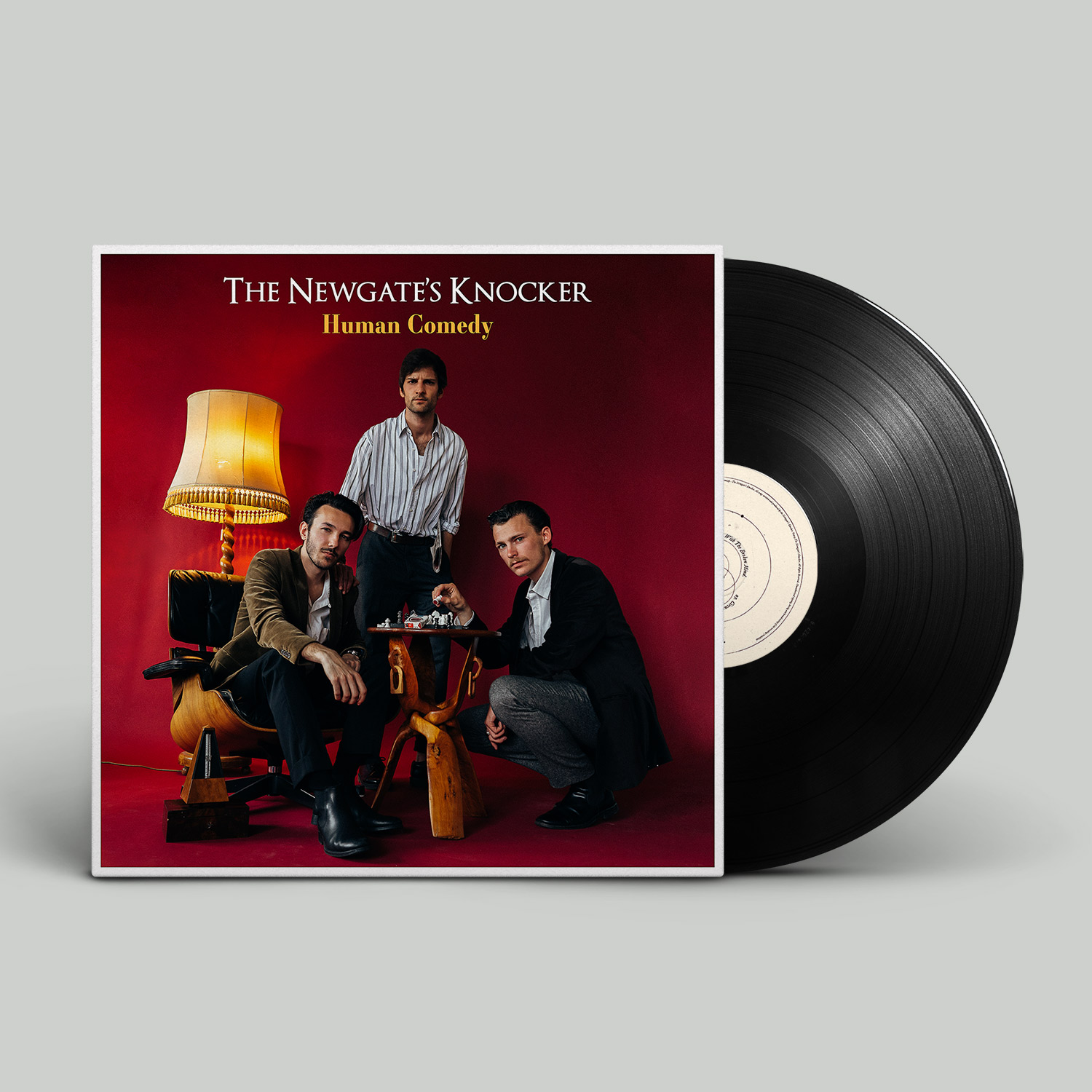 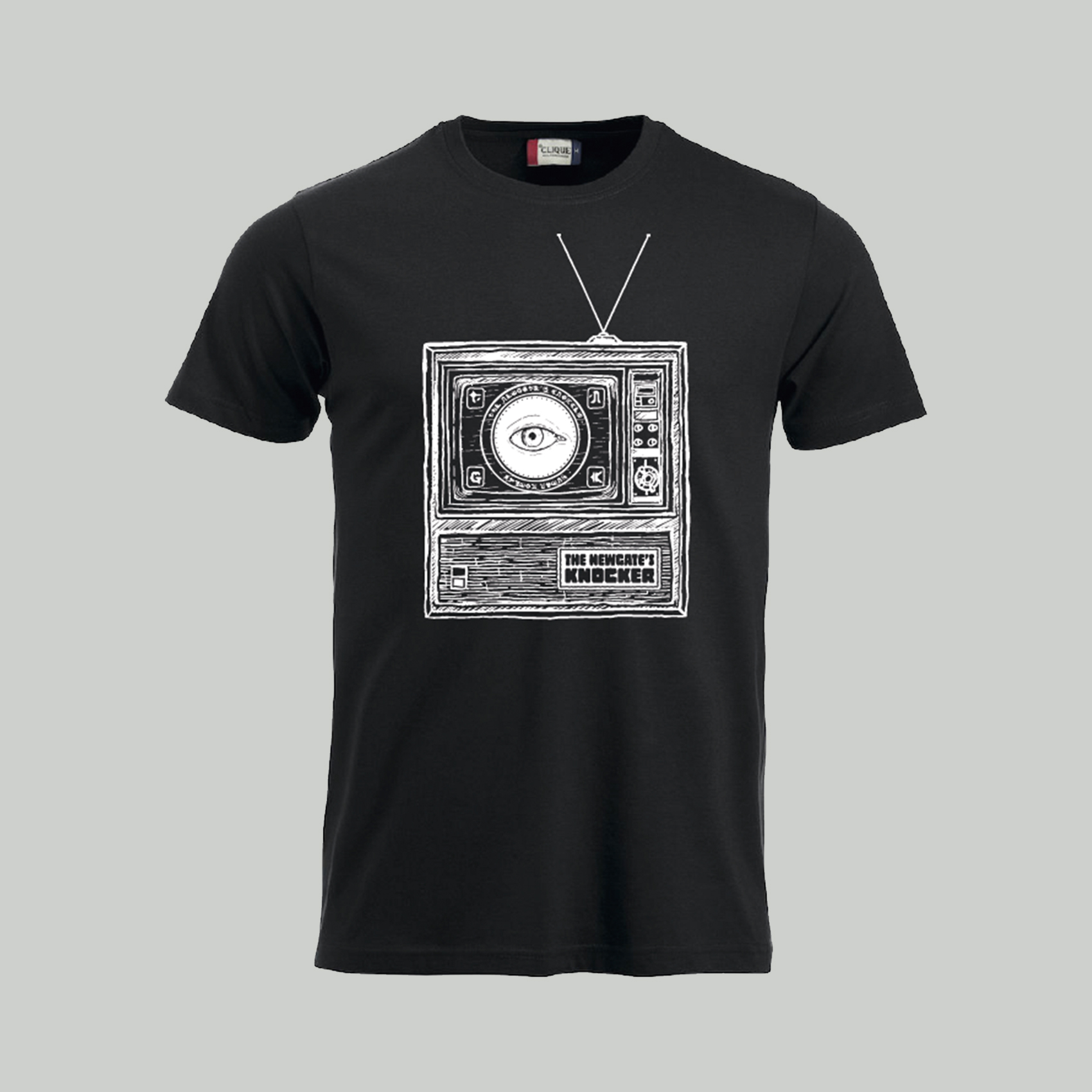 Originating its name from an old English idiom meaning “darker than black”, The Newgate’s Knocker is a Rock band that offers incisive and greasy riffs mixed with a psychedelic touch. Combining powerful lyrics, a dashing attitude and explosive live energy, the group composed of Loïc, Maxime and Baptiste delivers a vintage, powerful and straightforward sound.

After having toured the Valais scene by performing in the “Caves du manoir” in Martigny, the “Hacienda” in Sierre, festivals such as the “Avalanche festival” or Into the Ride, but also in Lausanne in Zelig on two occasions and at an evening organised by the “Croc the Rock festival”, The Newgate’s Knocker is about to release its first album. 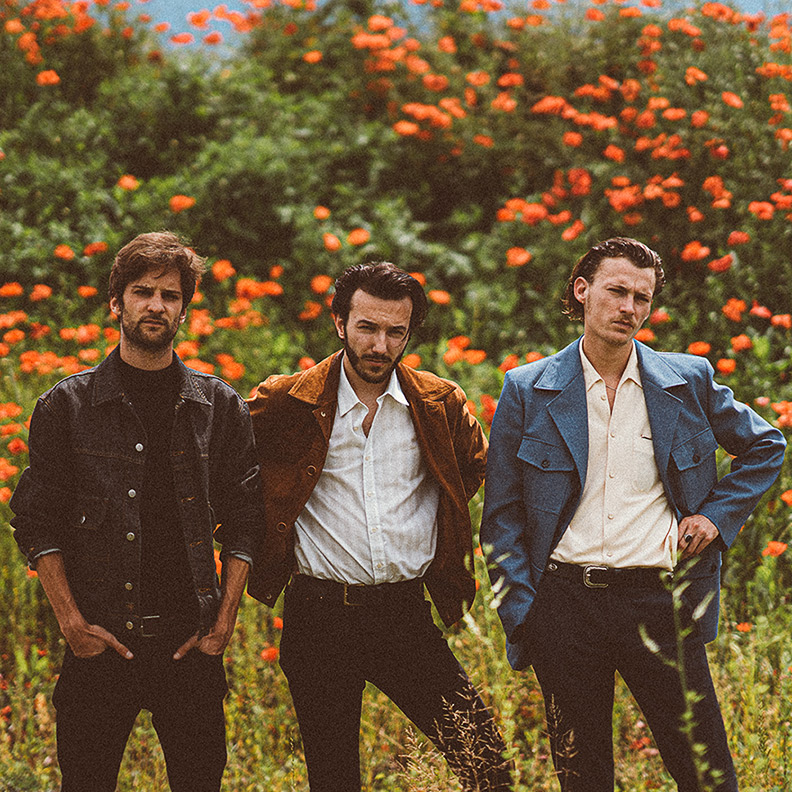